The Meaning of Life Explained.

Another example is convex and concave. You can’t have one without the other. 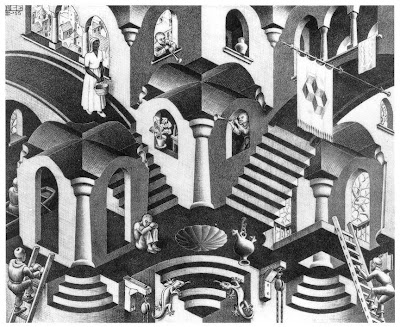 Concave and Convex by M.C. Escher 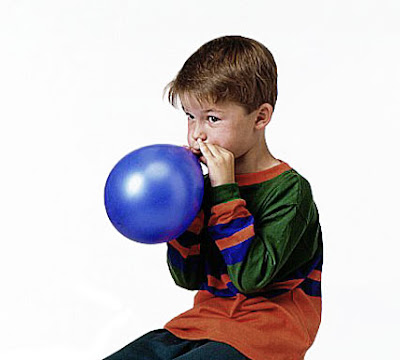 The yin-yang symbol is one way of symbolising the world as a place where opposites always and only co-exist.

We live in an expanding universe. 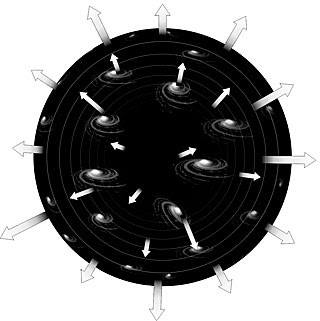 The process by which the universe expands and becomes less ordered and more random is called entropy.

If the world is a play on opposites, what is the contracting and order creating force that counterbalances the expanding entropic universe? What is playing the role of the anti-entropy? Since the universe is everywhere, we should be able to see it everywhere! Where is it?

Look in the mirror – It’s You! 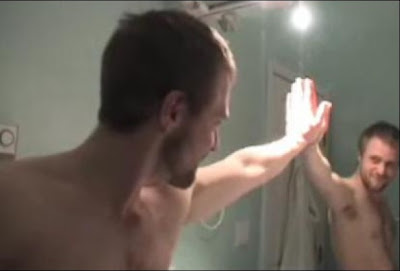 In other words, the mind of man is anti-entropic. We put things together, both mental and physical, contracting energy and creating order to counter-balance the expanding entropy of the universe. This is the supremely important purpose for which intelligence was created and why our minds exist. Whenever we think, or act to create order in the physical world based upon what we think, we are performing the anti-entropic function without which the universe would not be in balance and therefore couldn’t exist. That is our purpose in life, to think and to create, for that is how we carry out our all important function and contribution to the universe.

Therefore we are pretty damn important, we humans.

Our minds hold up the sky